TOO MUCH and NEVER ENOUGH

How my familiy created the world's most dangerous man

Today, Donald is much as he was at three years old: incapable of growing, learning or evolving, unable to regulate his emotions, moderate his responses or take in and synthesize information.

Child abuse is, in some sense, a matter of “too much” or “not enough”. Donalds mother became ill when he was two and a half, suddenly depriving him of his main source of comfort. His father, Fred, became his only available parent. But Fred firmly believed that dealing with young children was not his duty. Form the beginning, Freds care of his children reflected his own needs, not theirs. He could not empathize with Donalds plight, so his sons fears and longings went unsoothed. Over time, Donald became afraid that asking for comfort or attention would provoke his fathers anger of indifference.

That Fred would become the primary source of Donalds solace when he was much more likely to be a source of fear or rejection put Donald into an intolerable position: total dependence on a care-giver who also caused him terror. Donald suffered deprivations that would scar him for life.

From Too Much and Never Enough 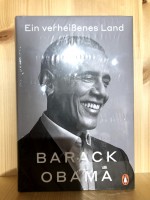 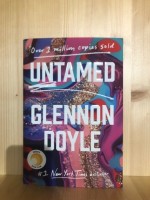 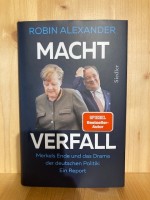 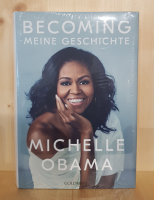 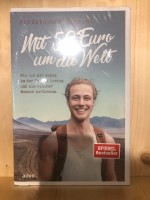 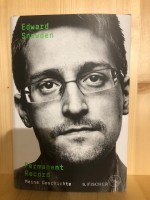 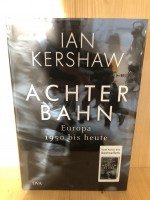 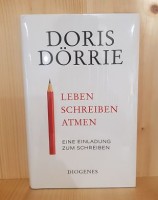 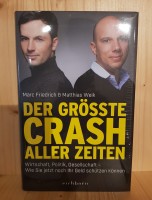 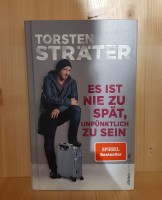 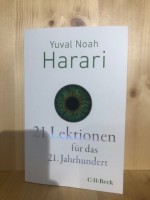 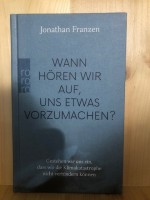 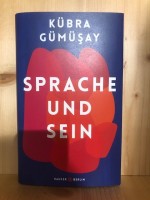 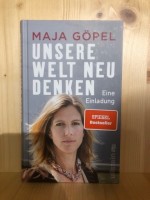 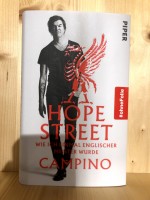 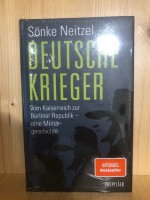 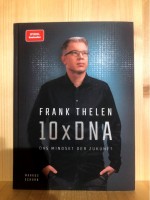 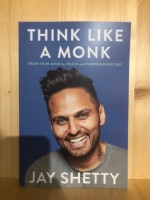 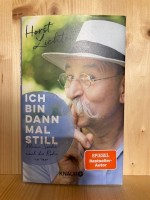 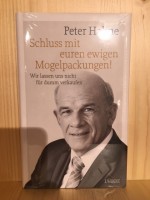 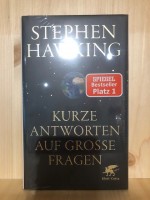